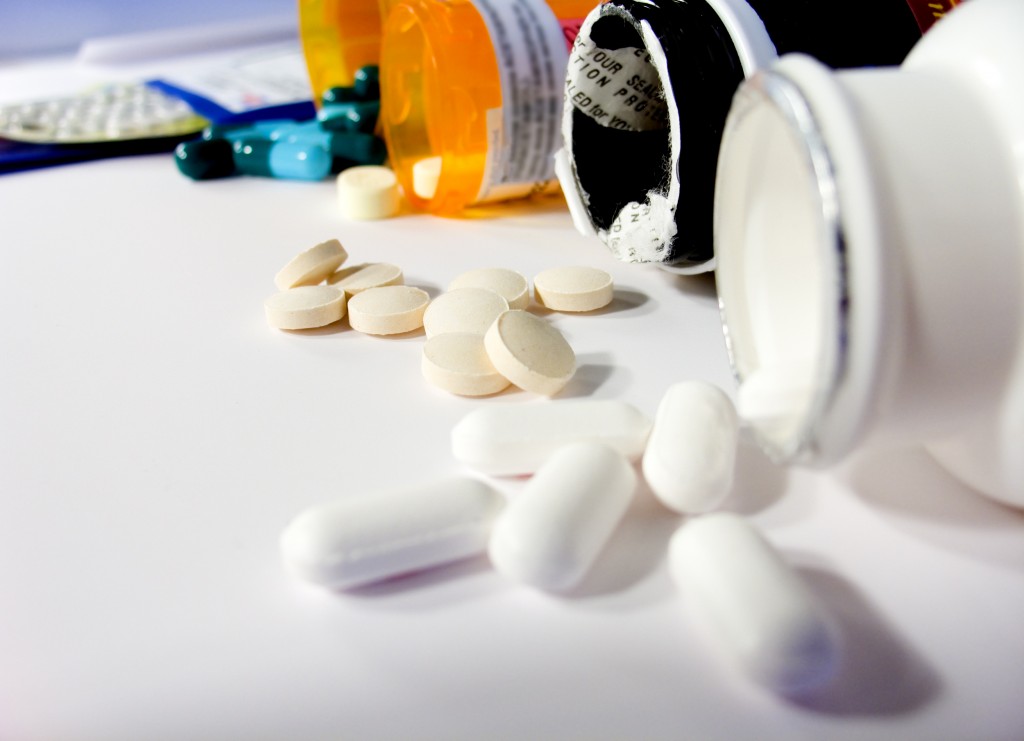 Low back pain is one of the most common maladies among the general population and the incidence of occurrence was reported by Ghaffari, Alipour, Farshad, Yensen, and Vingard (2006) to be between 15% and 45% yearly. Hoiriis et al. (2004) reported it to be between 75% and 85% over an adult lifetime in the United States. Chou (2010) writes that, “Back pain is also the fifth most common reason for office visits in the US, and the second most common symptomatic reason…” (p. 388). Historically and based upon this authors 3+ decades of treating low back pain with treatment options that range from heating pads, ice packs, over-the-counter drugs, prescription drugs, surgery, acupuncture and beyond, the most important questions are, “What works? What’s proven and what has the best results with the least side effects allowing the patient to regain a normal lifestyle as quickly as possible.”

Muscle relaxers are a common drug that has been prescribed by medical doctors for years for nonspecific low back pain. According to Chou (2010), ” The term ‘skeletal muscle relaxants’ refers to a diverse collection of pharmacologically unrelated medications, grouped together because they are approved by regulatory agencies for treatment of spasticity or for musculoskeletal conditions such as tension headache or back pain.” They are drugs that has been long studied and the effects and side effects have been well documented. Van Tudlar, Touray, Furlan, Solway, and Bouter (2003) concluded that, “Muscle relaxants are effective in the management of nonspecific low back pain, but the adverse effects require that they be used with caution”(p. 1978).

Chou (2010) also stated that, “Skeletal muscle relaxants are an option for acute nonspecific low back pain, although not recommended as first-line therapy because of a high prevalence of adverse effects” (p. 397). He reported that muscle relaxants had a moderate success rate defined by a 1-2 decrease in pain scales rated out of 10. Simply put, if a patient had a pain scale of 9, one could expect the muscle relaxers prescribed to bring the pain to an 8 or 7 at best and include all of the side effects. According to Drugs.com, side effects of muscle relaxants include:

Blurred or double vision or any change in vision; dizziness or lightheadedness; drowsiness

Blood in urine; bloody or black, tarry stools; convulsions (seizures) (methocarbamol injection only); cough or hoarseness; fast or irregular breathing; lower back or side pain; muscle cramps or pain (not present before treatment or more painful than before treatment); painful or difficult urination; pain, tenderness, heat, redness, or swelling over a blood vessel (vein) in arm or leg (methocarbamol injection only); pinpoint red spots on skin; puffiness or swelling of the eyelids or around the eyes; sores, ulcers, or white spots on lips or in mouth; sore throat and fever with or without chills; swollen and/or painful glands; unusual bruising or bleeding; unusual tiredness or weakness; vomiting of blood or material that looks like coffee grounds; yellow eyes or skin (http://www.drugs.com/cons/skeletal-muscle-relaxants.html).

When comparing chiropractic spinal adjustments to muscle relaxants for low back pain, it first must be clarified that we are not discussing physical therapy or osteopathic manipulation. While different specialists render tremendous benefits to patients specific to various diagnoses, this research review is limited to a chiropractic spinal adjustment.

Wilkey, Gregory, Byfield, & McCarthy (2008) studied randomized clinical trials comparing chiropractic care to medical care in a pain clinic. “The treatment regimens employed by the pain clinic in this study consisted of standard pharmaceutical therapy (nonsteroidal anti-inflammatory drugs, analgesics, and gabapentin), facet joint injection, and soft-tissue injection. Transcutaneous electrical nerve stimulation (TENS) machines were also employed. These modalities were used in isolation or in combination with any of the other treatments. Chiropractic group subjects followed an equally unrestricted and normal clinical treatment regimens for the treatment of [chronic low back pain] were followed. All techniques that were employed are recognized within the chiropractic profession as methods used for the treatment of [low back pain]. Many of the methods used are common to other manual therapy professions” (p. 466-467).

After 8 weeks of treatment, the 95% confidence intervals based on the raw scores showed improvement was 1.99 for medicine and 9.03 for the chiropractic group. This research indicates that chiropractic is 457% more effective than medicine for chronic low back pain.

Within that group of 457% falls patients cared for by muscle relaxants.

Hoiriis et al. (2004) reported in their raw data that the chiropractic groups responded 24% better in reducing pain and concluded that, “Statistically, the chiropractic group responded significantly better than the control group with respect to a decrease in pain scores” (p. 396). This was done in “blinded, randomized clinical trials [which] are considered the gold standard of experimental design” (Hoiriis et al., 2004, p. 396)